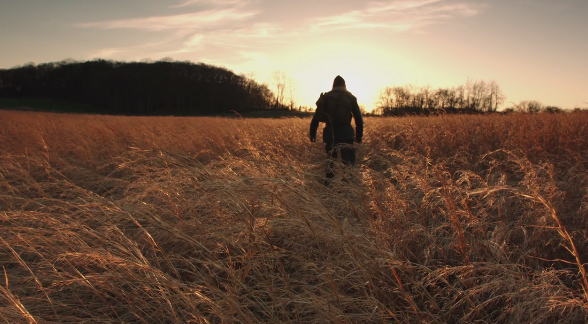 «[When I wrote the song] I started to get into this sort of post-apocalyptic idea. The idea of these travellers in the wasteland, and what’s the guy trying to do? He’s trying to hold onto their humanness, their humanity in all of this ruin. That was the idea. That’s who this guy is, the guy who is hunting out remnants of what makes the spirit.» – Bruce Springsteen in Rolling Stone Magazine, March 2014