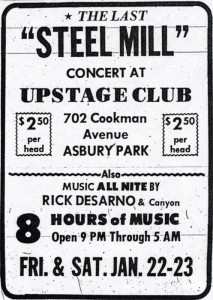 Bruce Springsteen met Robbin in Richmond in 1970 after seeing him sing with his band Mercy Flight. He quickly recruited him for his hard-rock band Steel Mill (two years before Springsteen would go solo and start a successful career). Robbin sang with Springsteen, Van Zandt, Federici and Vini Lopez from August 1970 until January 1971, when Bruce disolved the band.

They kept in touch over the years and Thompson joined Springsteen onstage several times (in 2008 and 2013). Even back in August of 1981 Bruce went to see his buddy at a small club in Washington DC and ended up jumping onstage to sing Chuck Berry’s «Carol». 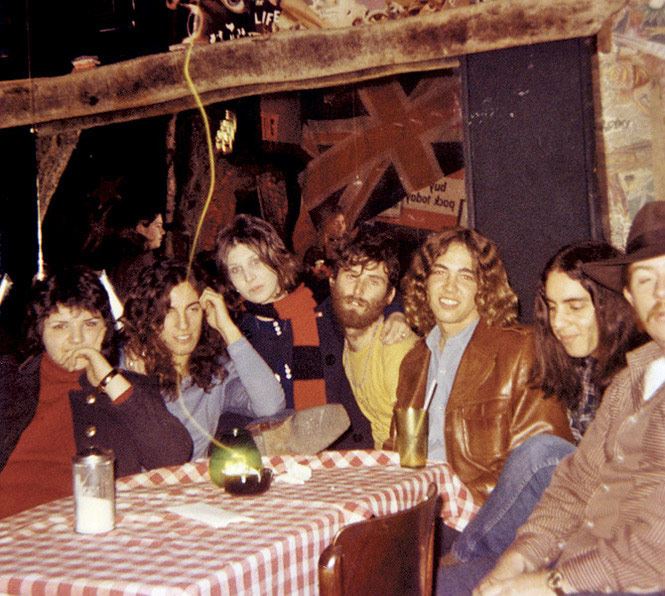