A legendary show from The River tour, held in New York on Dec. 31st 1980, is the 4th release in the Archive Series.

Springsteen played a 3-night stand to close the first leg of The River tour in 1980. The final night featured an impressive 38-song set that lasted three hours and 45 minutes, holding for decades the record of being the longest show ever, though the longest show actually happened two weeks earlier -Dec.19th- at Madison Square Garden (check out the excellent article by Glenn Radecki in his blog Stay Hard, Stay Hungry, Stay Alive: «Nassau Coliseum 1980: Revisiting the Show’s Length and All-Time Ranking»). The record has been surpassed in recent years (twice already) at shows in Melbourne and Helsinki.

This legendary New Year’s Eve show at Nassau Coliseum has been circulating for years amongst collectors in the form of a soundboard tape, though never in the quality of this official release. Toby Scott has mixed the recording from the original 24-track master tapes, giving it a well needed sonic improvement.

The concert opens with a blasting «Night», followed by «Prove it All Night» and «Spirit in the Night», and features lots of River songs, including the not-often played «The Price You Pay», «Fade Away» and «Wreck on the Highway», along with many rarities: the only version of «Held Up Without A Gun» until its reappearance on the Wrecking Ball tour, «Rendezvous» (previously released on the Tracks box set), the appropriate «In the Midnight Hour» and Xmas standards «Merry Christmas Baby», «Auld Lang Syne» and «Santa Claus is Coming to Town». 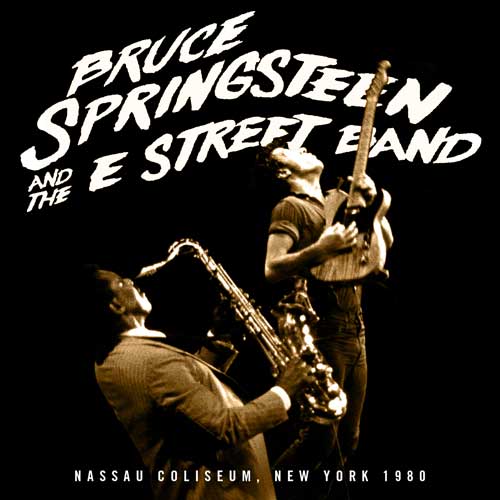