Showbiz411 published yesterday that Clarence Clemons’ family filed a malpractice suit in 2012 against Clarence’s doctors. Last month the case was approved to go ahead to a jury trial.
William Clemons– Clarence’s brother and father of Jake Clemons, who now plays with the E Street Band– filed his case against the Palm Beach Cancer Center and three physicians. The allegation is that the medical team involved may have made a mistake by advising that Clarence off of blood thinners when he had surgery for carpal tunnel syndrome. By doing so, and not giving him intermediary blood thinners, they could have caused his stroke. 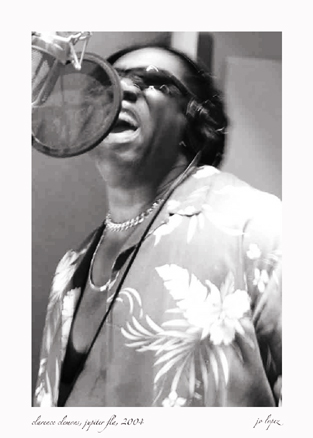