According to Pitchfork, Working on a Dream is one of the worst album covers of the year, along with album covers by Chris Brown, Green Day, Joss Stone, Keith Urban or Neil Young. Pitchwork writes: «In simpler times, the Boss would’ve just put his tight ass in blue jeans in front of an American flag. Even with Bruce celebrating his 60th birthday this year, I think we all would have preferred that. There’s a chorus on this album that goes, «I had my good eye to the dark/ And my blind eye to the sun.» We’ll take the apology however we can get it.»

We wont’ say if it is or not the worst album design for this year, but we’re sure it is a new low in Springsteen cover art, along with the dreadful design for In Concert MTV Plugged. 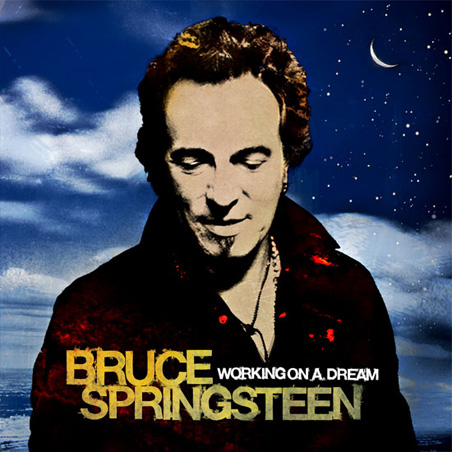 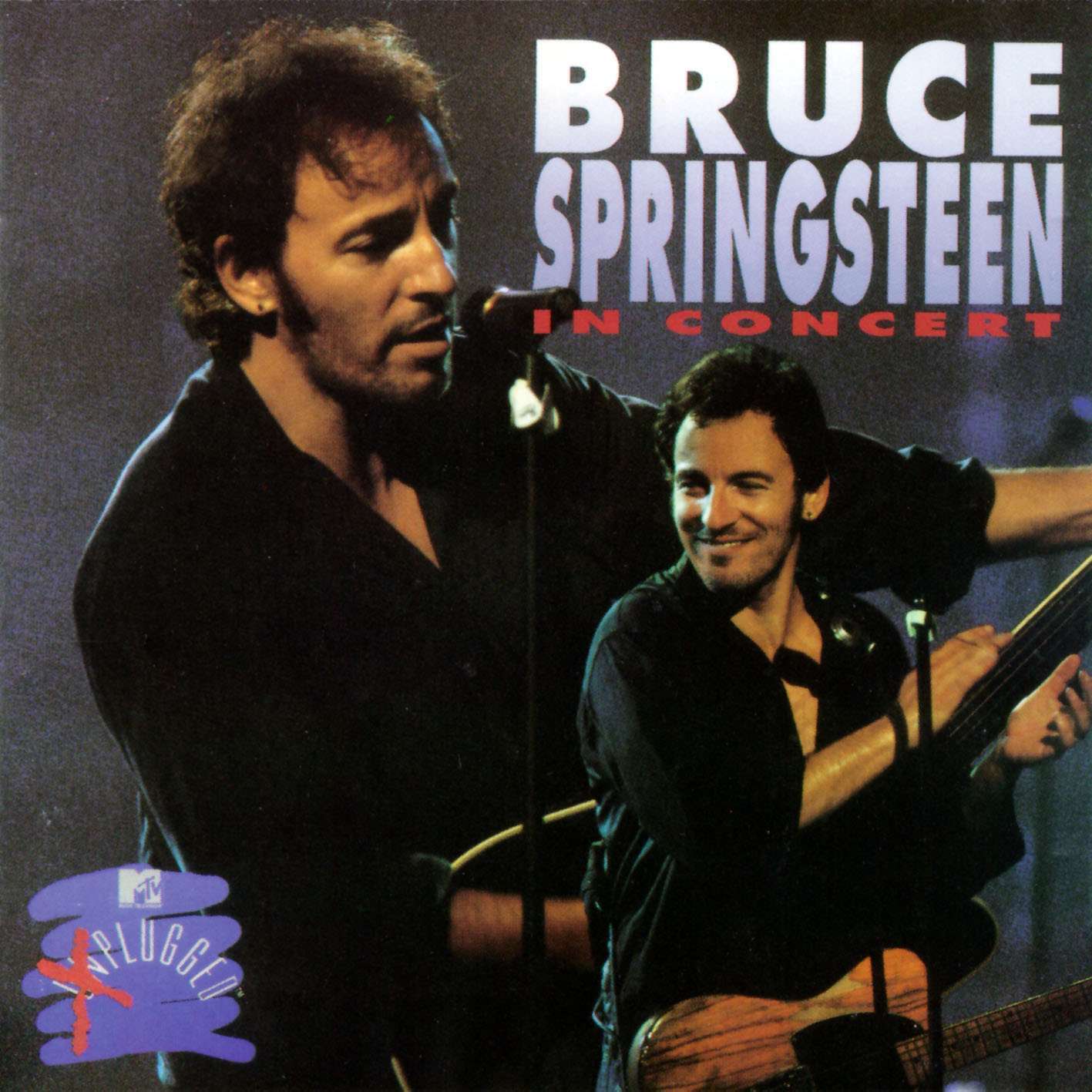