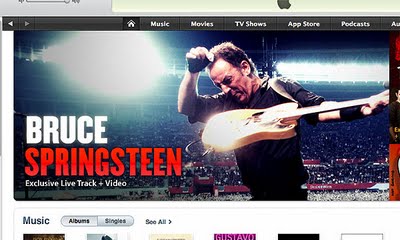 The new song Springsteen debuted at Giants Stadium on September 30th has been officially released thru iTunes. The singles includes both the audio recording and a video recording (from the Giants Stadium concerts). The video was editd by Chris Hilson and Thom Zimny, and it’s different from the previously streamed video at brucespringsteen.net

You can buy it at iTunes.