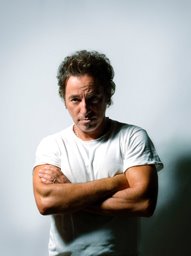 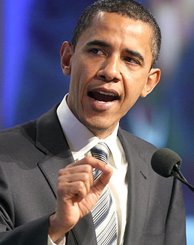 Like most of you, I’ve been following the campaign and I have now seen and heard enough to know where I stand. Senator Obama, in my view, is head and shoulders above the rest. (…) He speaks to the America I’ve envisioned in my music for the past 35 years. (…) I believe that Senator Obama is the best candidate to lead that project and to lead us into the 21st Century with a renewed sense of moral purpose and of ourselves as Americans. Over here on E Street, we’re proud to support Obama for President.»