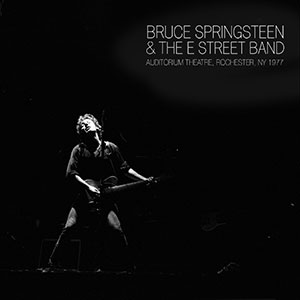 Both shows are now available for download (or CD order) thru http://live.brucespringsteen.net. According to Brad Serling, head at Nugs, there’ll be a new show published every month’s first Friday. 25 shows have already been selected for release.

The 1977 shows were the first two of that short tour: Albany Febr.7th and Rochester Febr.8th. No recordings of the Albany show had ever circulated, and this also marks the first time the unreleased «Action in the Streets» is officially published.

Both shows, among many others, were recorded by Springsteen’s sound engineer Chas Gerber, who worked for Bruce between 1975 and 1977. Mr.Gerber recenlty found a stash of cassettes he recorded from the mixing desk back in the day, and sent the whole bunch to Springsteen’s archivist Toby Scott.

The recordings received the Plangent Processes treatment to improve the sound quality, and are the first of Berger’s bunch to see the light of day. Read Erik Flannigan’s essay at Nugs for more detail about the tour and these formidable shows.

And from now on watch out every first Friday of each month for more gems to be published. 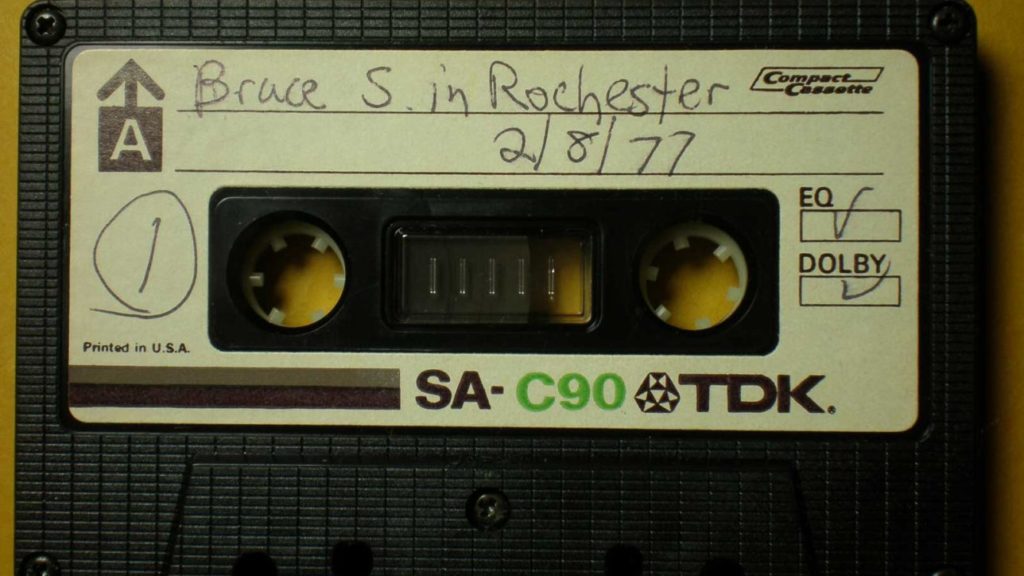