Many new songs were heard today during soundcheck time. Later, during the show, one tour premiere: «Factory», described as «slow and with horns». Next stop: Caserta, Italy.

Check full set list of the Perugia concert in the Concerts section.

And now some fantastic photos from the Torino concert (Oct. 2, 2006), courtesy of René Van Diemen: 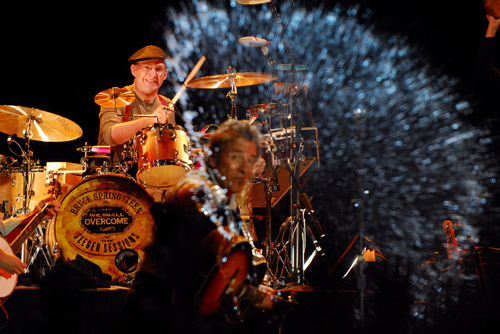 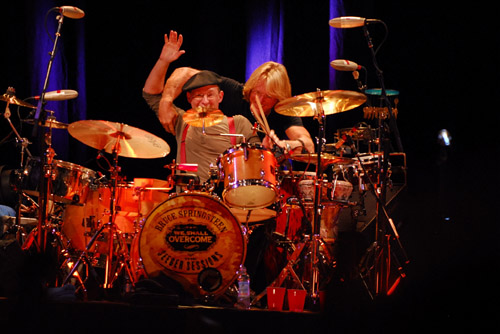 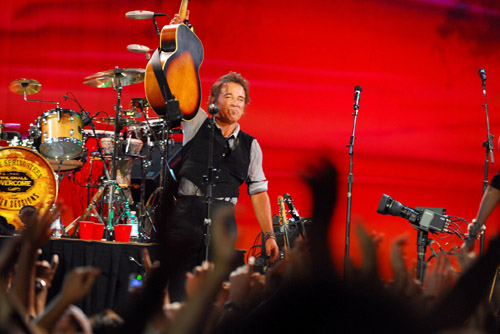