Italian radio station Radio 1 did broadcast yesterday night 8 songs from the concert at the Arena di Verona recorded on October 5th. This is the list of songs that were aired last night: 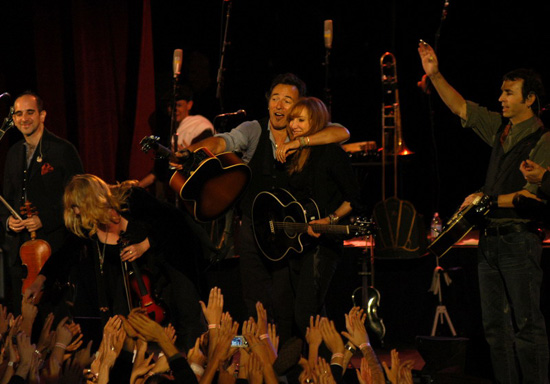