We have published new galleries with the best photos we’ve received from the shows in San Sebastián and Barcelona (July 20th). Thanks to everyone who sent photos, we received lots of them! Keep ‘em coming! 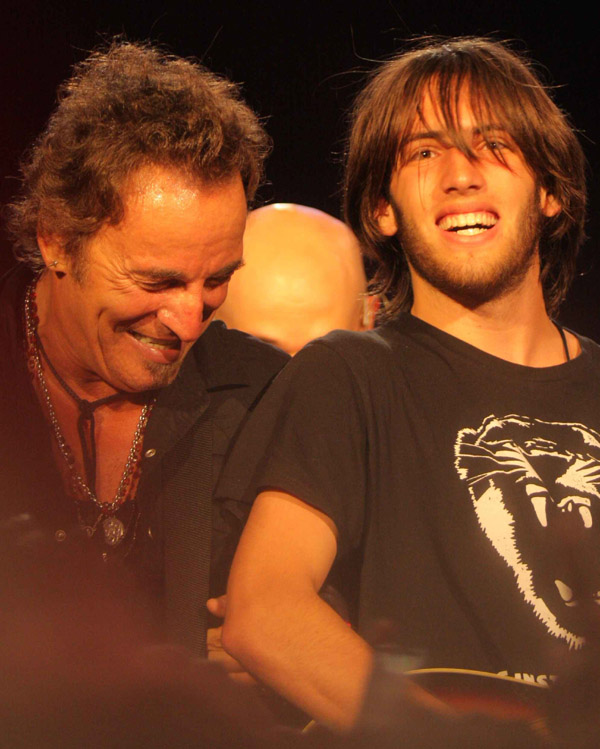